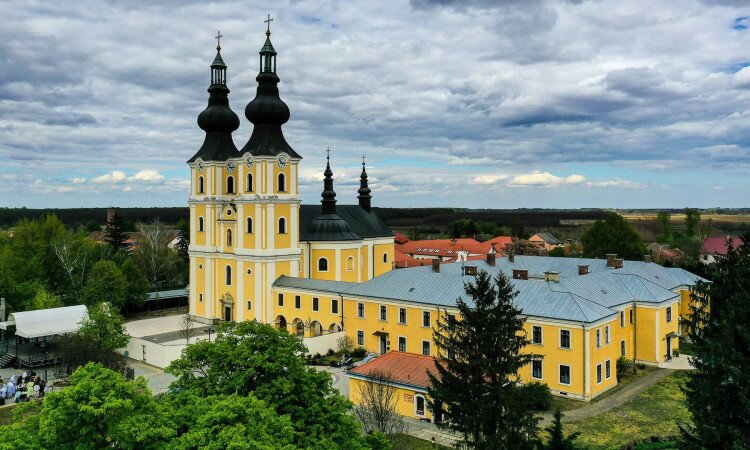 The town of Máriapócs in the Nyírbátor district of Szabolcs-Szatmár-Bereg county.

Pócs is a Hungarian derivative of the name Paulus (Pál). According to the linguists, Pócs may have belonged to the first group of settlements in the county. The prefix of the name Mary was added in the 18th century as a reference to the shrine of Mary in the village.The name of Pócs was first mentioned in the diplomas in 1280, its owners may have been members of the Hontpázmány family, who sued for the right of ownership of the settlement. It is mentioned in the early 1300s as the property of the Gutkeled clan. Around 1354 it was one of the estates of Ecsed Castle. In the 1600s it was owned by members of the Báthori family.

Later, members of the royal family and the Rákóczi family also owned Pócs. In 1696, the icon of the Blessed Virgin Mary in her church brought Pócs its fame. In 1724, Count Sándor Károlyi and the Szennyei family acquired a partial estate here. 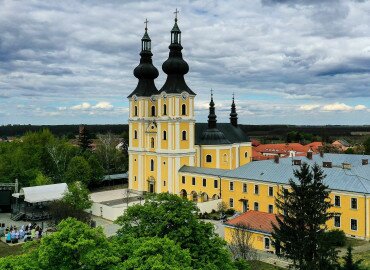 Greek Catholic Church of the Religion of Máriapócs 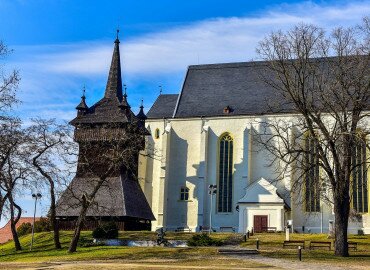 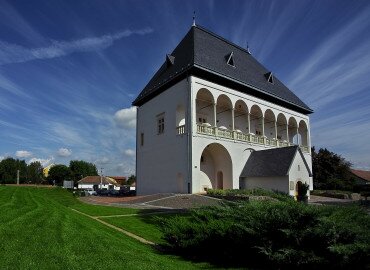