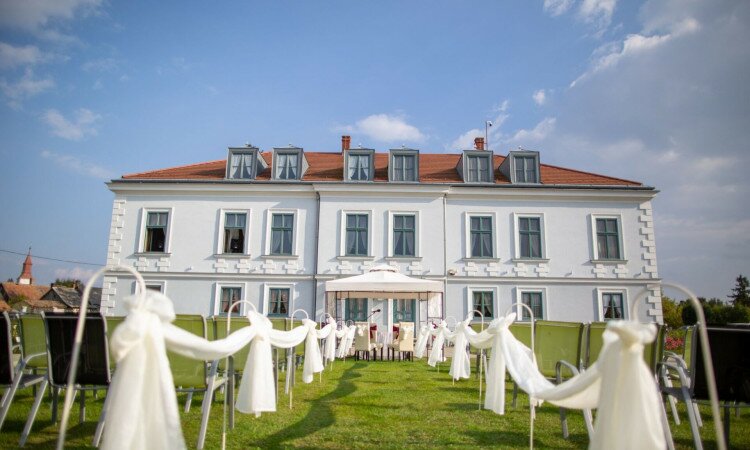 Nagyar's name was written in the form of Nagor in 1393 and Naghar in 1436. In 1374, the property of the Kölcsey family from the Gutkeled clan, at that time only one settlement was known as Ar, and thus probably later developed from it, became Kis- and Nagyar.

In 1387 it was the property of the Matucsinays, who fell into infidelity, and their property was given to the Rozsályi Kúnok and the Szántai Petőfiek, from whom in 1391 they passed on to the Báthoryak.
In 1395, King Sigismund of Luxembourg returned it to the Matucsinays, and it was their property until 1436, when they became infidel again, and it finally belonged to the Báthoryas, and remained theirs until the family died with István Báthory. Then it became the property of Bethlen and then of the Rákóczi family, and after the peace of Satu Mare it was given to Count Sándor Károlyi.