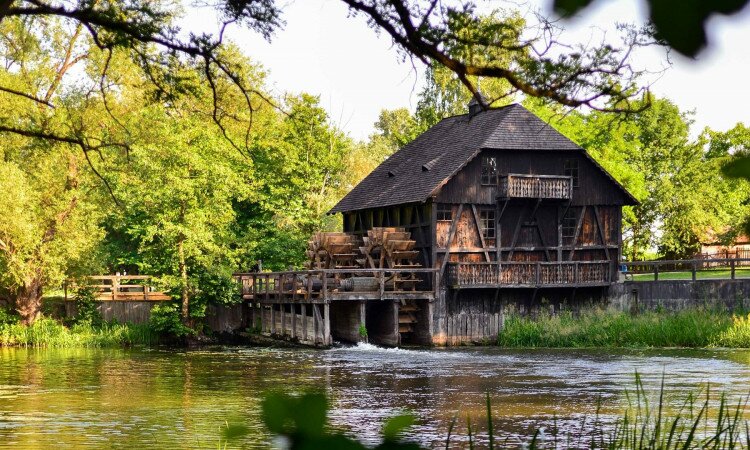 The first mention of the name of the settlement dates from 1142, under the name Túr, and then from 1181 the following written data. The name Istvándi was given to its owner, a member of the Kölcsei clan. At that time the settlement belonged to the area of the Czégényi monastery. In 1315 it was the property of the Kölcsei family, from whom it was confiscated by King Charles Robert for infidelity, and then in 1344 King Louis the Great returned it to the Kölcsei. From then on, the Kölcsey family and their related Kende family were the main owners. In 1496 the members of the Ujhelyi family won a royal donation to it, and in 1512 the Perényi family, and from 1521 the Báthori family also had smaller shares here. In the first half of the 19th century, even other families (Rhédey, Jármy) acquired a share of property here, while the Perényi people sold their share here to Count József Károlyi.

He changed the name of the settlement from Istvánd in 1908 to today's Túristvánd.
By the 21st century, the village had become self-sufficient, meaning that they were producing their own food