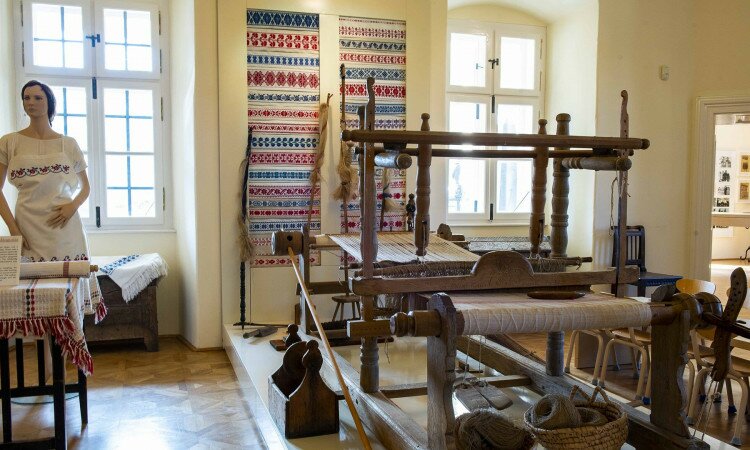 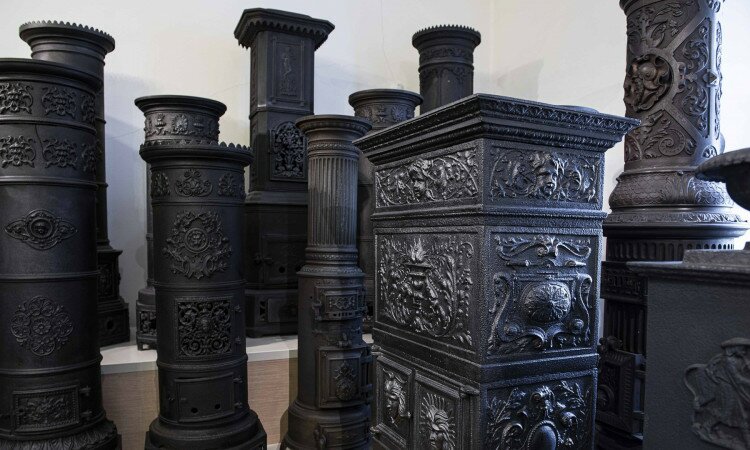 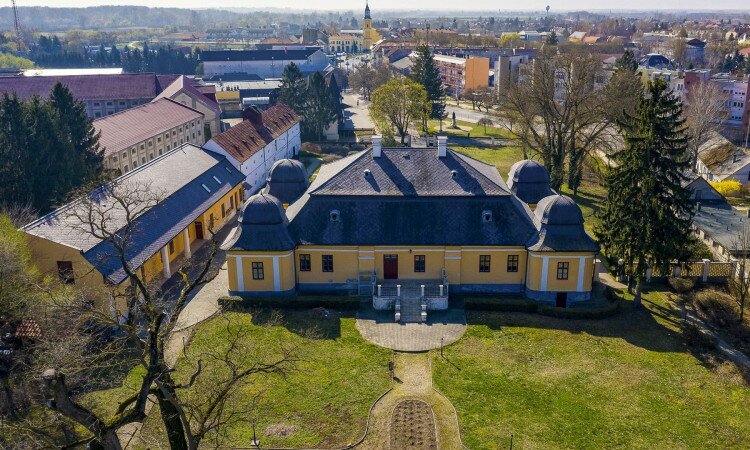 According to archeological finds, the settlement and its surroundings have been inhabited since ancient times. The name can be derived from a personal name of German origin, with Hungarian naming. The area has long been inhabited, as evidenced by numerous Copper and Bronze Age finds.

The first known owners were the Lónyays, who were traditionally the conquering Hungarian clan. The name Lónyay was taken from the nearby Lónya, their family nest was in Nagylónya. [3] First of all, the name of Namény appears, then in 1389 the settlement mentions Ugornya and in 1425 Gergelyi. From 1418 he already has the right to hold fairs, hence the prefix “fairer” of his name. It was already mentioned in 1494 as a market town.
The people of Bereg and Tiszahát were the first to join the Rákóczi War of Independence in 1703. II. The army of Ferenc Rákóczi crossed the Tisza here on July 17-18, 1703, and the prince called on the nobility of the counties to join.