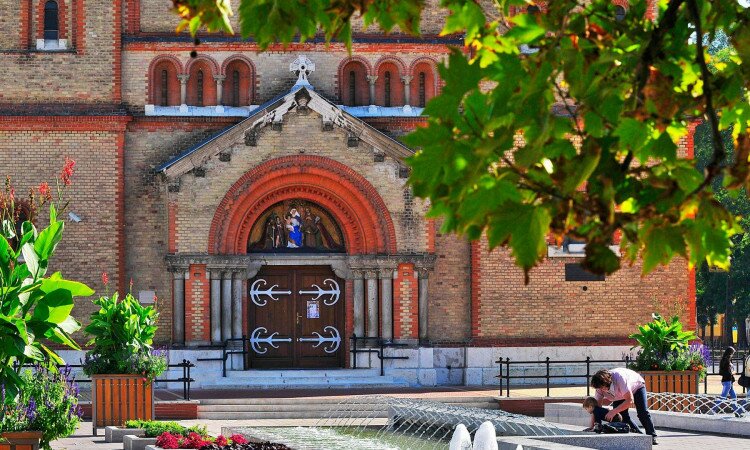 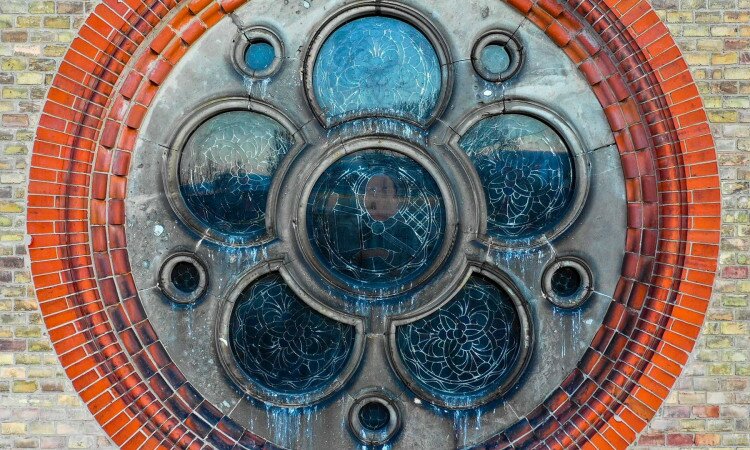 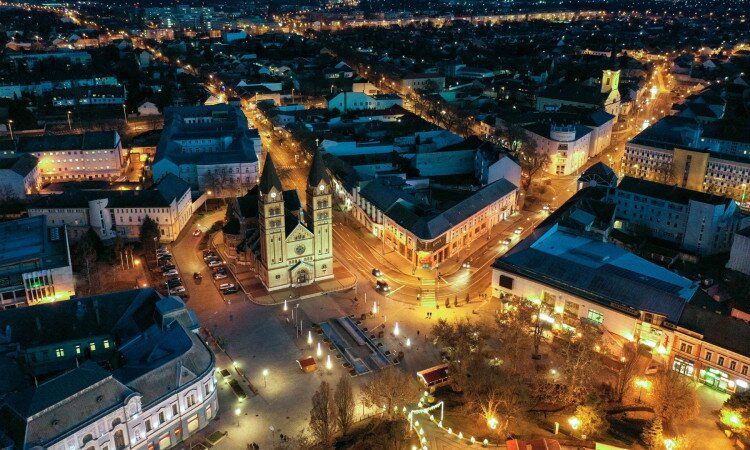 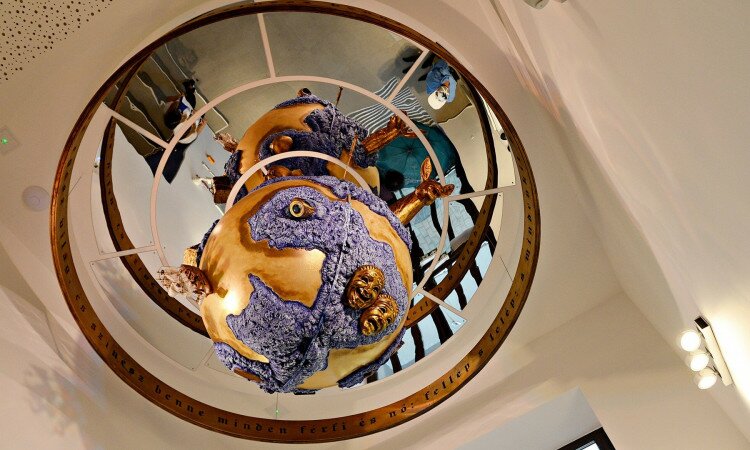 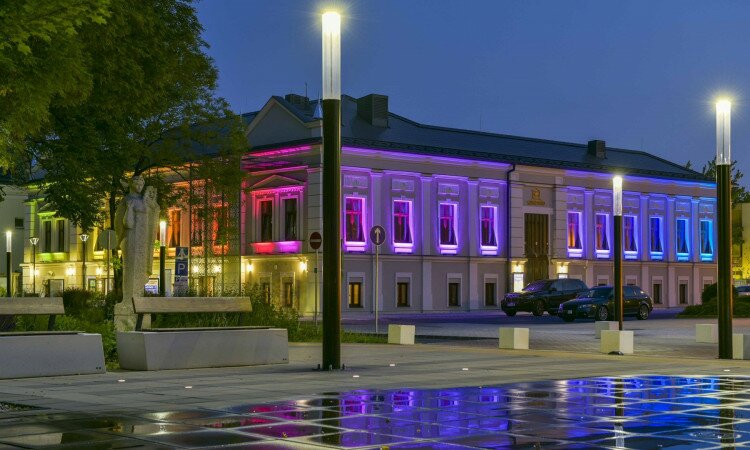 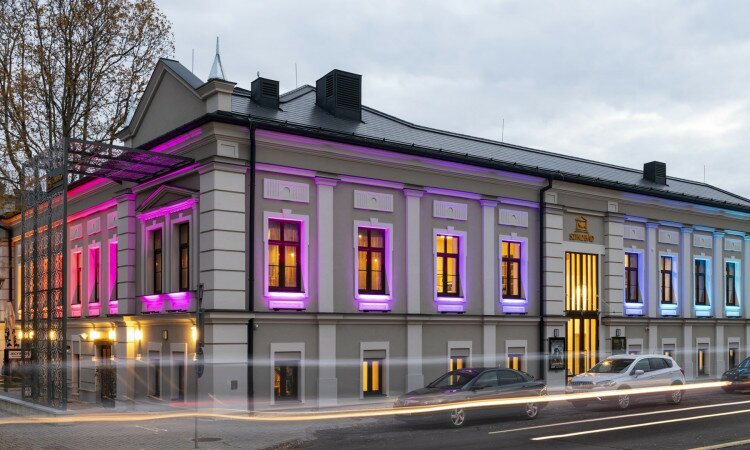 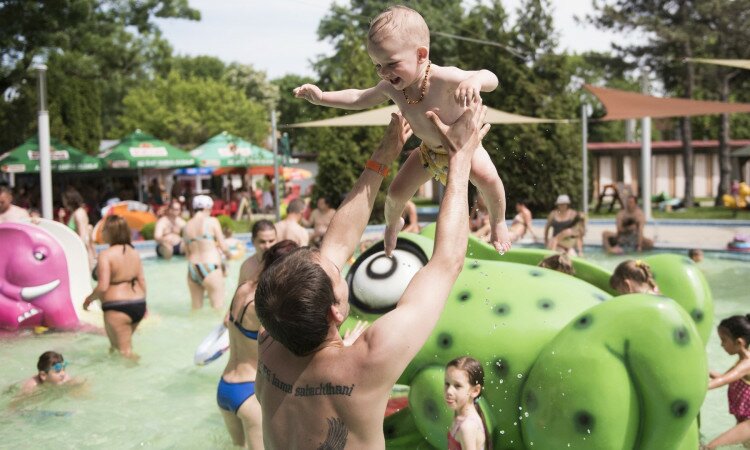 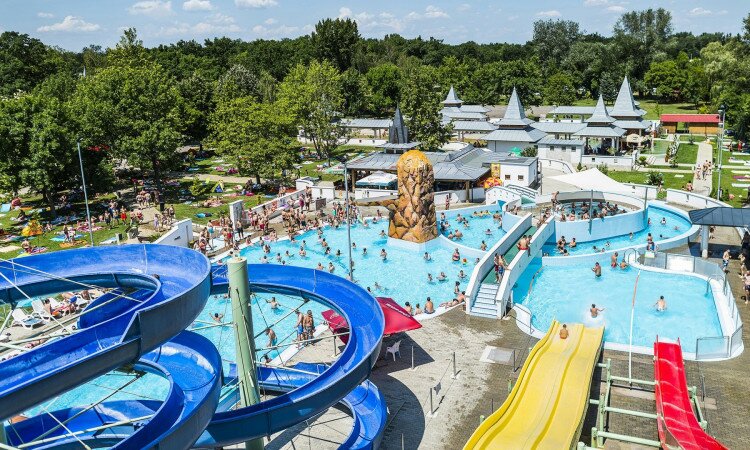 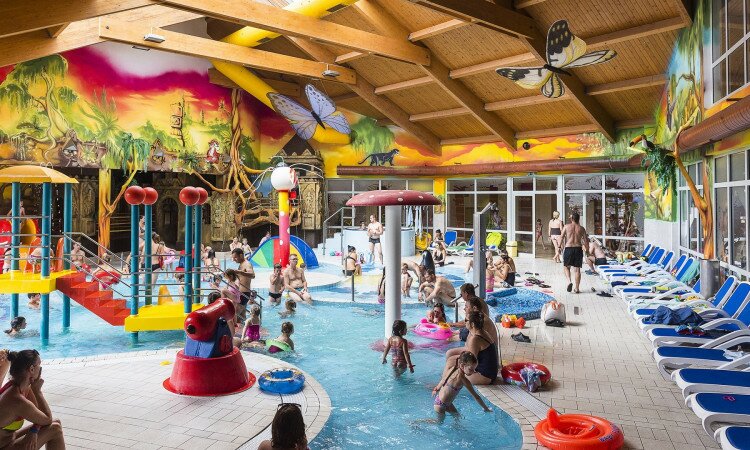 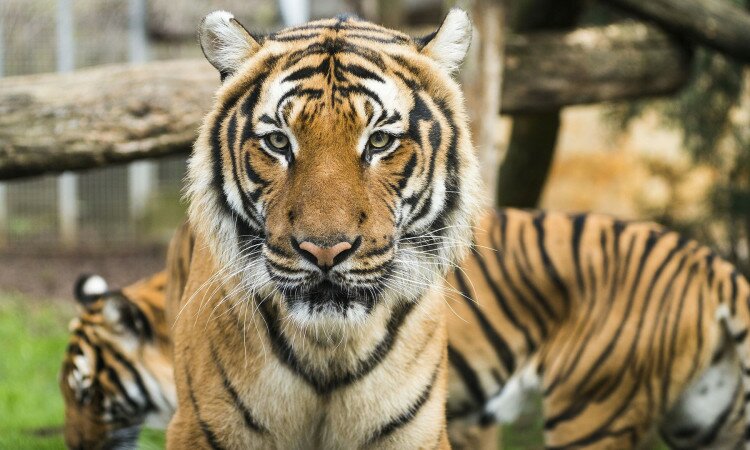 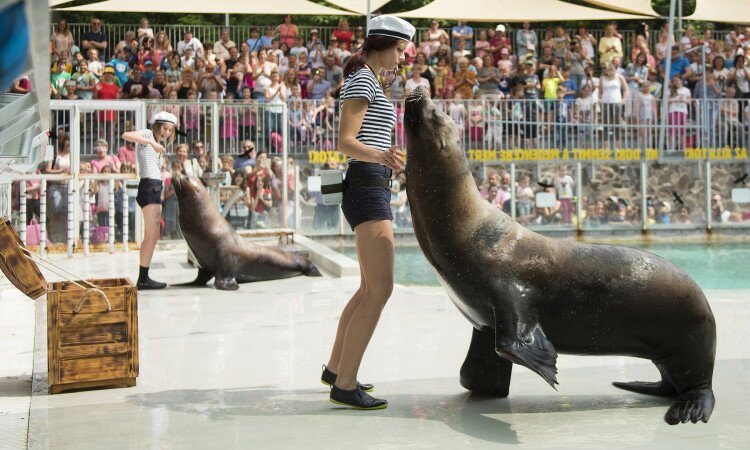 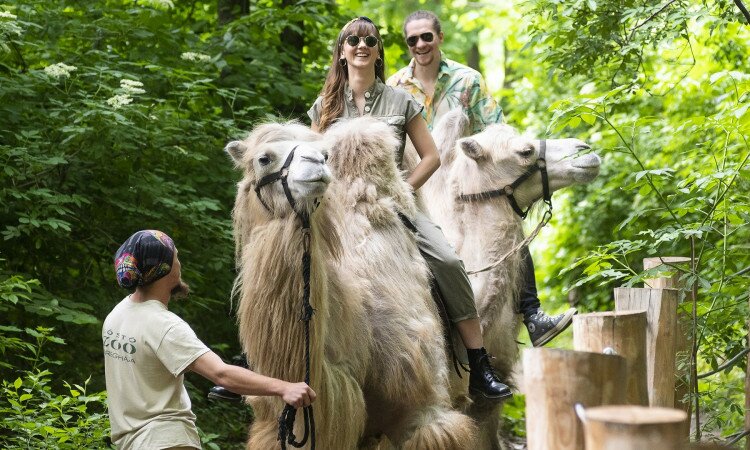 Nyíregyháza is a city with county status, Szabolcs-Szatmár-Bereg county and the seat of the Nyíregyháza district

Nyíregyháza (German: Birkenkirchen, Slovak: Níreďháza, Romanian: Mestecănești) is a county town, the seat of Szabolcs-Szatmár-Bereg County and the seventh largest city in the country with a population of nearly 120,000. It has been a county town since 1990 (before that it has been a county town since 1989). It is a dynamically developing city, the economic and cultural engine of the region, an attractive tourist destination. Prior to the county settlement in 1950, it belonged to and was the seat of Szabolcs County. It underwent a rapid development in the 18th century, which has continued ever since.

It is the agricultural and industrial center of the Nyírség region, known for its fruit production, especially the Jonathan apple. The business attractiveness of the region has increased significantly in connection with the construction of the M3 motorway and the exploration and extraction of natural gas reserves. The recreational part of the town is also attractive from a tourist point of view, especially Sóstógyógyfürdő, which has thermal baths, a modern aquapark and the second largest zoo in Hungary. Its Zoo, which showcases more than 500 species, including many special species, is also recognized at European level.
The settlement was first mentioned in 1209, but it became a very significant settlement several hundred years later, when the landowner Count Ferenc Károlyi promised very favorable privileges to the settlers here in 1753. Thus, there was no question of a rapid jump in population.
In 1786, Nyíregyháza was granted the privilege of a market town, and held three or four national fairs a year. The town became so affluent that in 1803 and then in 1824 he was able to relinquish himself from the landlord's burdens by an inheritance treaty. In 1837, all this development was further enhanced by the special royal privilege with which it became a privileged market town. It was at this time that the important buildings, the town hall, the hospital, the schools and the spa and restaurant on Sóstó were built.
The first railway to the city was also built in the early 19th century. And by building a theater, they added to the city’s culture. In 1876 it became the seat of Szabolcs County, and in 1911 the city's tram network was built.
In 1924, the city celebrated the 100th anniversary of its inheritance, which was the most significant event in the life of the city to date.
During World War II, he claimed many human casualties and inflicted deep wounds on the buildings of the settlement.
It is the second most important settlement in the Northern Great Plain. It is 40 km from Slovakia, 60 km from Ukraine and 50 km from Romania. It is located 50 km north of the center of the region, Debrecen. 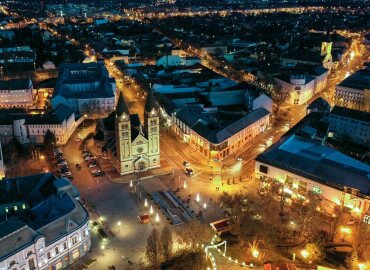 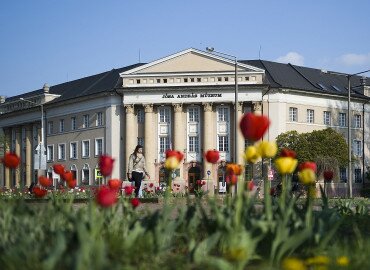 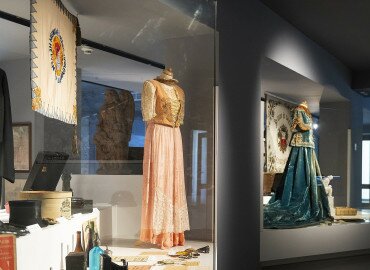