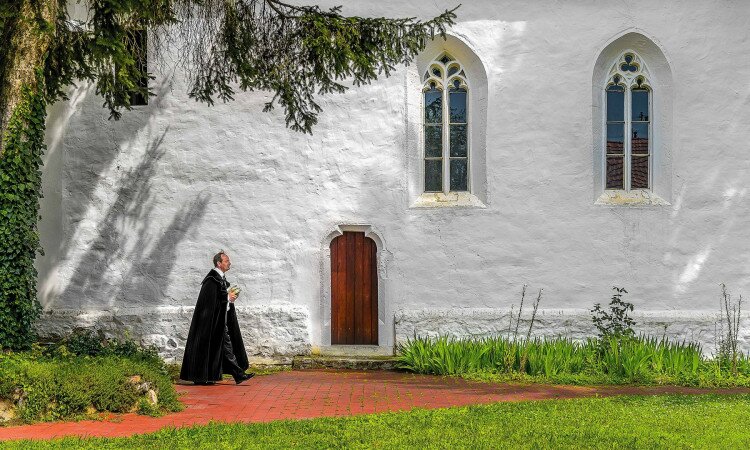 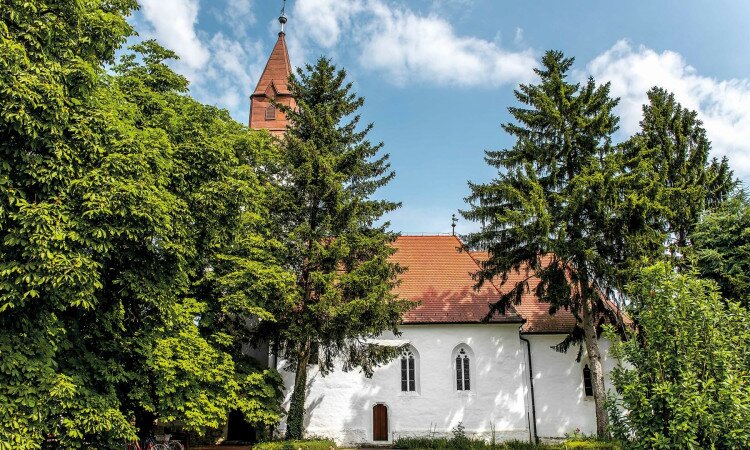 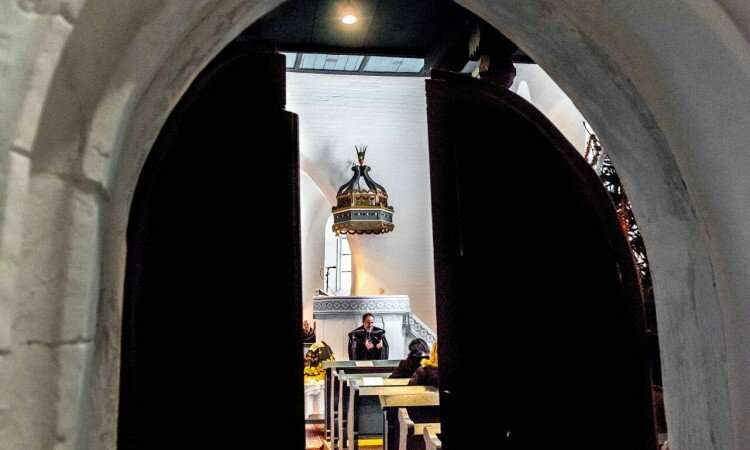 It is a settlement in Szabolcs-Szatmár-Bereg county, northeast of Vásárosnamény.

After the Tartar invasion, the inhabitants of the small villages inhabited during the conquest - Sid, Csonkás, Kirva - chose for themselves a place that seemed safe, surrounded by the Tiberian stream and lined with forests, and later Beregdaróc.

The literature considers the barnacles of the Árpádian period to be royal game traps. It is likely that the name of the village also derives from this, as this area was a royal estate from the beginning.
It is first mentioned in the deeds in 1284 as Drauch. The first owners were the Daróci and Váradi families from the Gutkeled family.
Unlike historical sources, the local name explanation derives the name of the village from the word crane, as there was a time when so many cranes lived in this area.
By the 1400s, there was already so much deforestation in the forests surrounding the village that new plots of land could be designated. The core of today's village was organized around the Árpádian church remodeled at that time.
From the 18th century, the settlement became the property of the Gulácsi and then the Lónyay families. The fragmentation of large estates was accelerated after the First World War by the indebtedness of landowner families.
Prior to the Treaty of Trianon, the settlement belonged to the Tiszahát district of Bereg County. 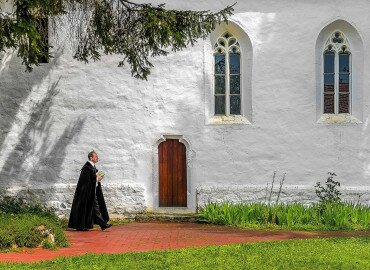 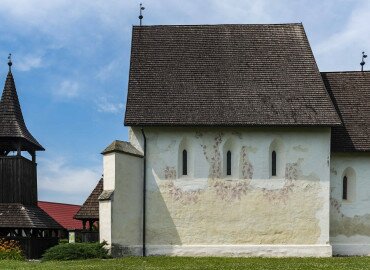 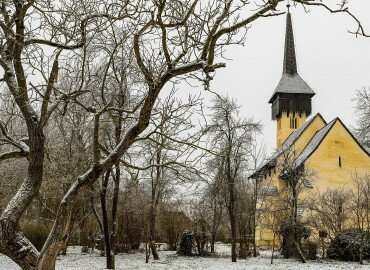